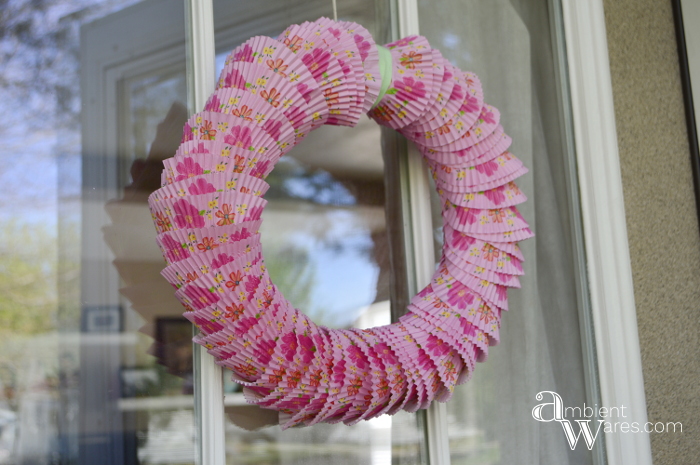 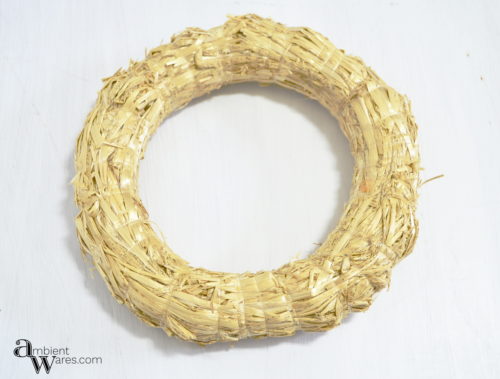 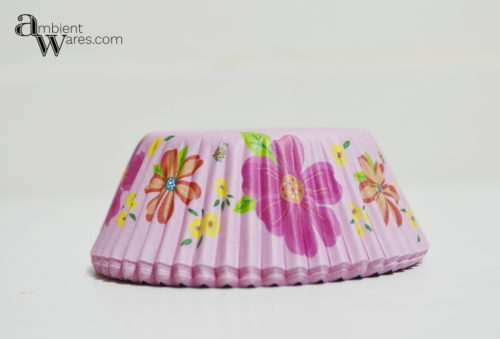 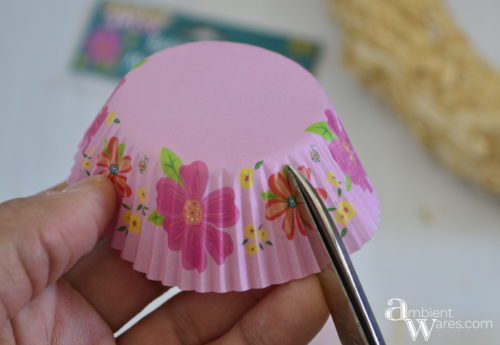 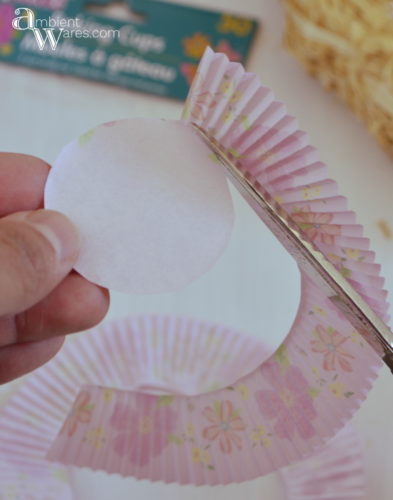 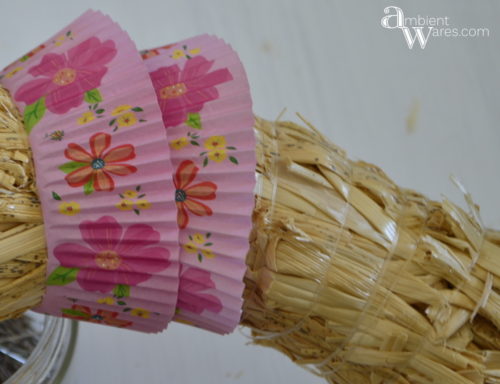 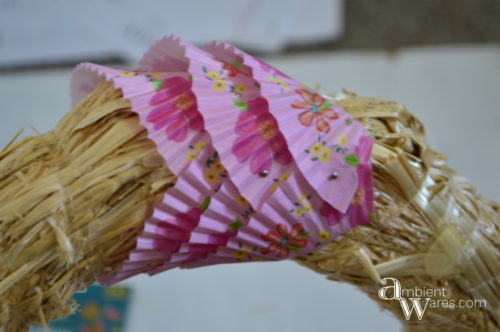 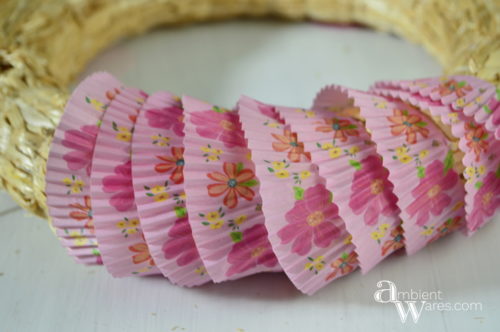 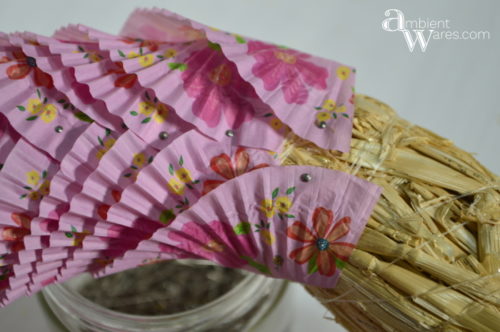 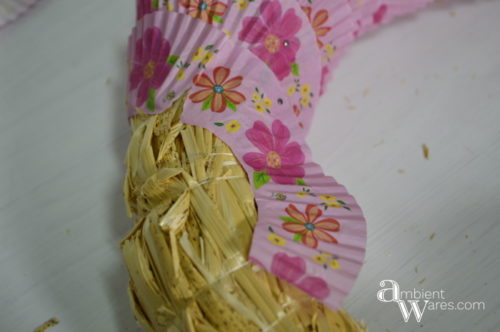 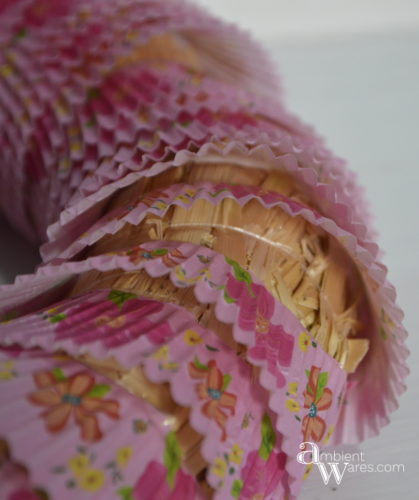 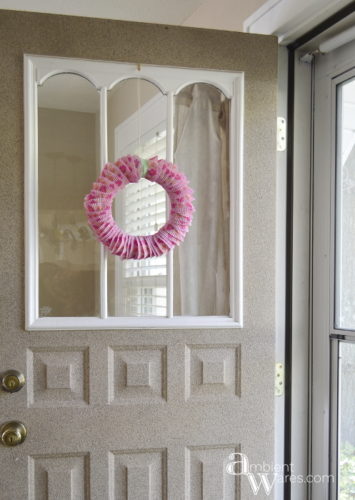 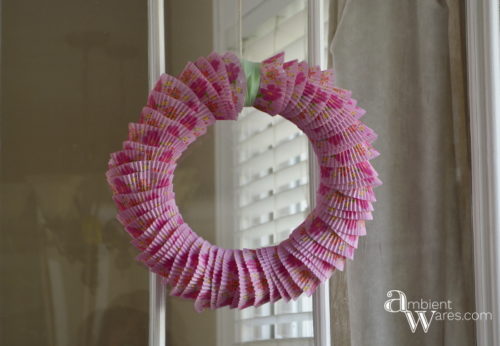 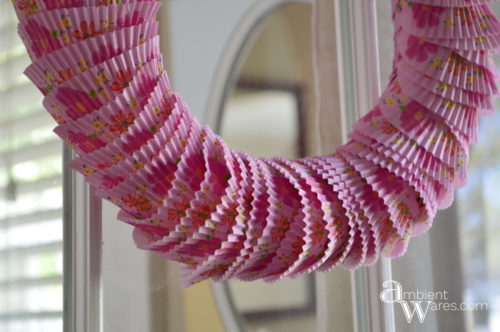 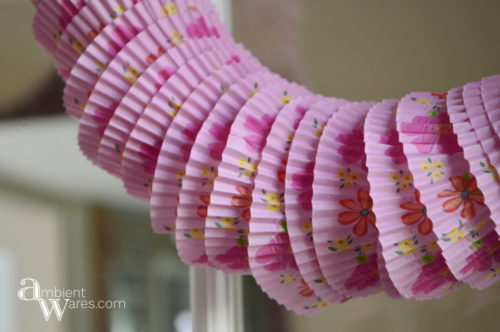 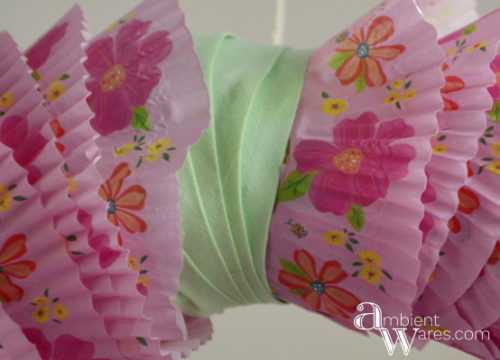 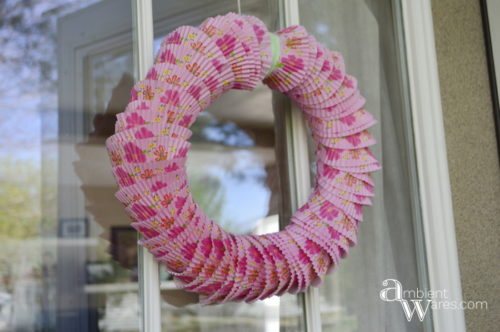 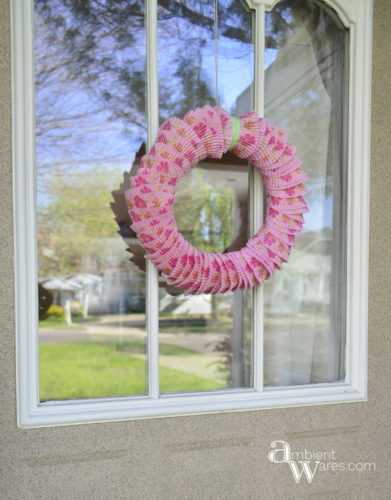 How to Make a Table Lamp from a Ceiling Fixture - Part 1
Follow along as we show you how to repurpose this thrift store ceiling light fix...
"Fix" Broken Wagon Wheels by Making Them Stationary
I took this old wooden wagon pull toy and spruced it up a bit. The wheels weren'...
DIY Wooden Pedestal using Old Table Lamp Parts
I love lamps but, I also love lamp parts. I made this adorable little pedestal o...

Leave a Reply to Jas @All that's Jas Cancel reply